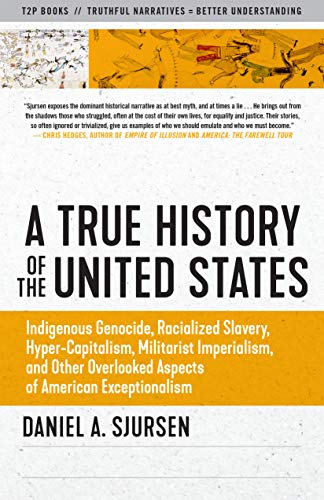 In vivid, engaging prose, Sjursen shifts the lens and challenges readers to think critically and to apply common sense to their understanding of our nation’s past–and present–so we can view history as never before.

Written by a combat veteran of the wars in Iraq and Afghanistan, A True History of the United States grew out of a course that Daniel A. Sjursen taught to cadets at West Point, his alma mater. With chapter titles such as “Patriots or Insurgents?” and “The Decade That Roared and Wept”, A True History is accurate with respect to the facts and intellectually honest in its presentation and analysis.

“Sjursen exposes the dominant historical narrative as at best myth, and at times a lie . . . He brings out from the shadows those who struggled, often at the cost of their own lives, for equality and justice. Their stories, so often ignored or trivialized, give us examples of who we should emulate and who we must become.”  –Chris Hedges, author of Empire of Illusion and America: The Farewell Tour 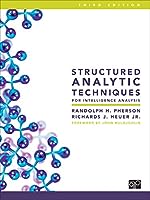