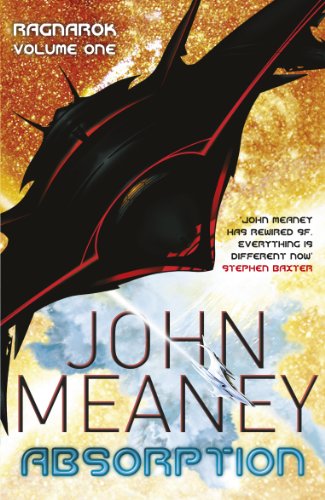 600 years from now on the world of Fulgor Roger Blackstone, son of two Pilots (long-time alien spies, masquerading as ordinary humans) aches to see the mythical Pilot’s city of Labyrinth, in the fractal ur-continuum of mu-space. In 8th century Norseland, a young carl called Wulf kills a man, watched by a mysterious warrior who bears the mark of Loki the Trickster God. In 1920s Zurich, Gavriela Silberstein enters the long, baroque central hallway of the Eidgenossische Technische Hochschule where Einstein so recently studied. And on a nameless world, not knowing his human heritage, a silver-skinned youth tries to snatch back an Idea – but it floats away on gentle magnetic currents. There are others across the ages, all with three things in common: they glimpse shards of darkness moving at the edge of their vision; they hear echoes of a dark, disturbing musical chord; and they will dream of joining a group called the Ragnarok Council. ABSORPTION is the first novel of RAGNAROK, a new space opera trilogy of high-tech space warfare, unitary intelligences made up of millions of minds, the bizarre physics of dark energy, quantum mechanics and a mindblowing rationale for Norse mythology. 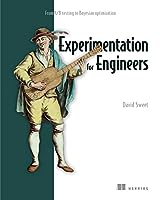 Experimentation for Engineers: From A/B testing to Bayesian optimization 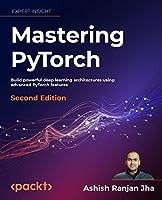 Real Estate Finance and Economics: A Guide to Securing Finance for Real Estate Project Development in Developed and Emerging Economies 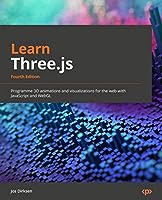 Learn Three.js: Program 3D animations and visualizations for the web with JavaScript and WebGL, 4th Edition 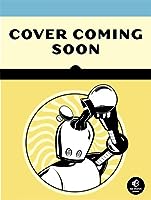 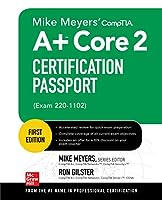