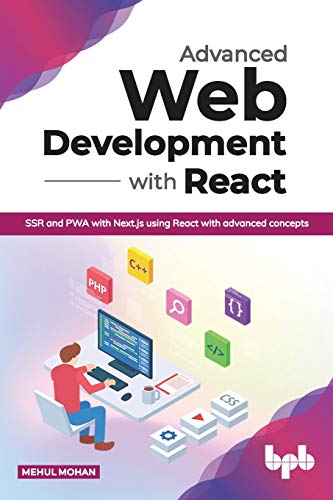 Level up your React and Next.js skills with advanced concepts about SSR and PWA

Description
The book starts by introducing the reader to React, what it is and why you need a library like React to work with medium to large scale applications. We then move on to implementing simple client-side programs with React, uncovering modern React practices like React hooks and diving deep into various kinds of hooks. We then move to implement React on the server using Server-Side Rendering to bring benefits of the SEO world to the dynamic rendering nature of front-end libraries. For this, we use Next.js, a very popular implementation of Server-Side Rendering which comes with tons of good practices already baked in. We also take a look at how Progressive Web Apps can be created out of existing React codebases and what benefits it provides us. Finally, we end the book with some React internals (how to React works) and some bleeding-edge features in React which are expected to roll out in 2-3 years fully and would impact how to React works under the hood.

What will you learn

Who this book is for
The reader is expected to have a decent understanding of JavaScript/HTML/CSS, and possibly, worked with React a little bit beforehand. Although the first 2 chapters cover basics of React, still it is recommended for users with at least a bit of knowledge and experience with React.

About the Author
Mehul Mohan is an entrepreneur, developer and a security researcher. Currently, he is pursuing his bachelor’s degree in CSE at BITS Pilani. He is a WWDC’19 Scholar, and runs codedamn – a platform for people to learn coding. You’ll often find him creating programming tutorials on his YouTube channel, codedamn, having over 100,000 subscribers. He has been acknowledged by companies such as Google, Microsoft, Sony, etc. for his contributions as a security researcher. 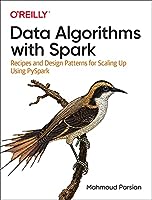 Data Algorithms with Spark: Recipes and Design Patterns for Scaling Up using PySpark 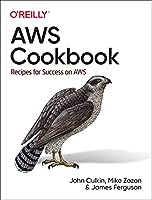 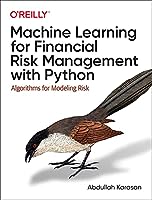 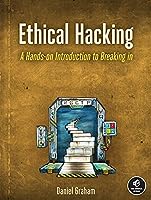 Ethical Hacking: A Hands-on Introduction to Breaking In 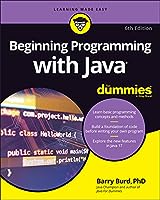 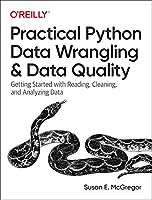 Programming Basics: Getting Started with Java, C#, and Python

Basic Python for Data Management, Finance, and Marketing: Advance Your Career by Learning the Most Powerful Analytical Tool