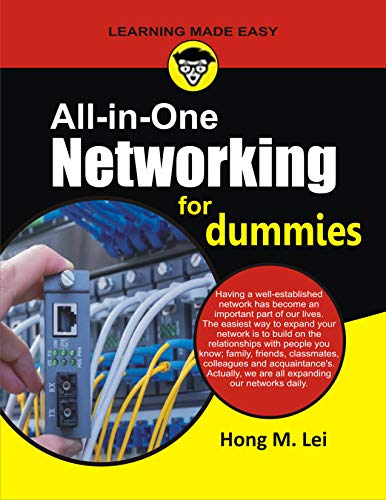 Computer networking is a fascinating field that has interested many for quite a few years. The purpose of this brief book is to give a general, non-mathematical, introduction to the technology of networks. This includes discussions of types of communication, many networking standards, popular protocols, venues where net- working is important such as data centers, cloud computing and grid computing and the most important civilian encryption algorithm, AES.This brief book can be used in undergraduate and graduate networking courses in universities or by the individual engineer, computer scientist or information tech- nology professional. In universities it can be used in conjunction with more mathe- matical modeling oriented texts………. 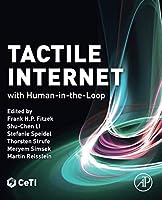 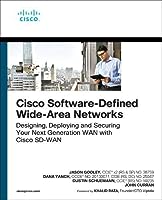 The Cybersecurity Manager's Guide: The Art of Building Your Security Program

Information Spread in a Social Media Age: Modeling and Control 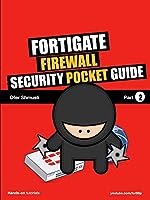