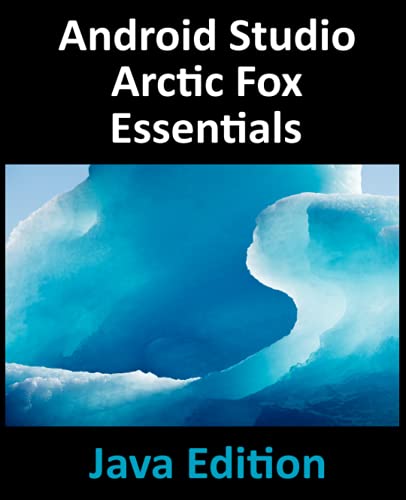 Fully updated for Android Studio Arctic Fox, the goal of this book is to teach the skills necessary to develop Android-based applications using the Java programming language.

Beginning with the basics, this book provides an outline of the steps necessary to set up an Android development and testing environment.

An overview of Android Studio is included covering areas such as tool windows, the code editor, and the Layout Editor tool. An introduction to the architecture of Android is followed by an in-depth look at the design of Android applications and user interfaces using the Android Studio environment.

More advanced topics such as intents are also covered, as are touch screen handling, gesture recognition, and the recording and playback of audio. This edition of the book also covers printing, transitions, cloud-based file storage, and foldable device support.

The concepts of material design are also covered in detail, including the use of floating action buttons, Snackbars, tabbed interfaces, card views, navigation drawers, and collapsing toolbars.

Assuming you already have some programming experience, are ready to download Android Studio and the Android SDK, have access to a Windows, Mac, or Linux system, and ideas for some apps to develop, you are ready to get started. 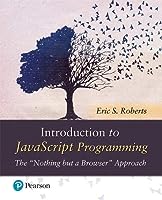 Introduction to JavaScript Programming The "Nothing but a Browser" Approach

macOS Daemonology: Communicate with Daemons, Agents, and Helpers Through XPC 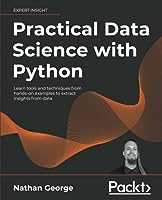 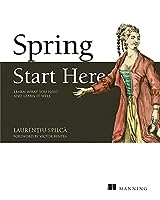 Spring Start Here: Learn what you need and learn it well 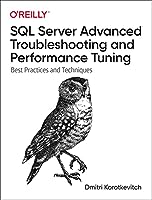 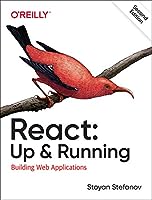 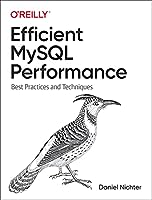