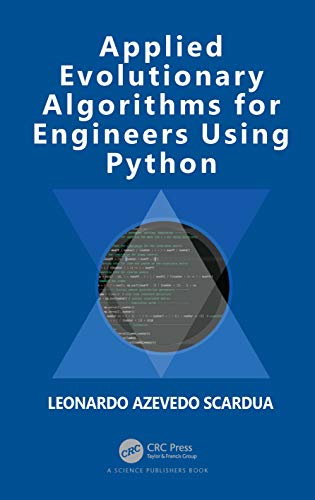 Python for Data Science: The Ultimate Step-by-Step Guide to Learn Python In 7 Days & NLP, Data Science from with Python

Coding With Python for Kids: Learn How to Use the Most Popular Programming Language in Just 3 Days Developing Simple Software 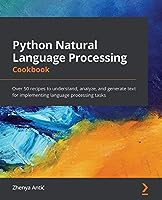 Programming With Python: A Beginner's Crash Course On How To Get Everything Up And To Run: Python Programming For Dummies