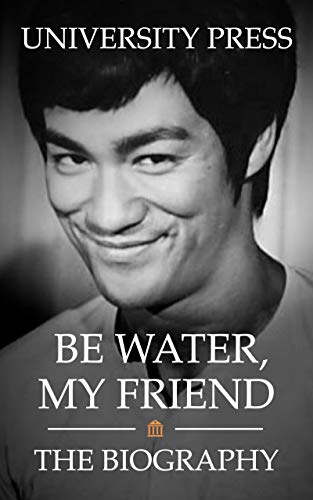 Be Water, My Friend: The Biography of Bruce Lee

University Press returns with another short and captivating portrait of one of history’s most compelling figures, Bruce Lee.

Bruce Lee was born in San Francisco on November 27, 1940, while his father, a famous Hong Kong opera singer, was on tour in the United States. The young Lee wasted no time in pursuit of his future stardom – landing his first acting role at the age of 3 months. A few weeks later, Lee and his family returned to Hong Kong.

This short book tells the intensely human story of a man who changed the world in a way that no one else could.