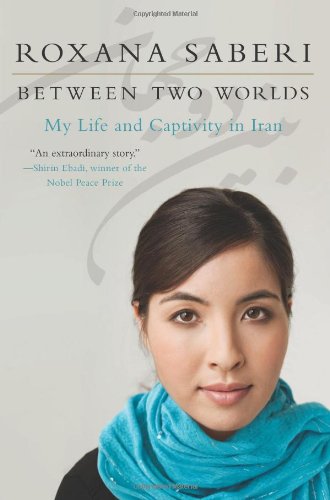 Between Two Worlds: My Life and Captivity in Iran

In early 2009, Roxana Saberi, an American journalist born to Iranian and Japanese parents, was forced from her home in Tehran, secretly detained, and falsely accused of espionage—then sentenced to eight years in prison. Between Two Worlds is the gripping and inspirational true story of her harrowing imprisonment and the faith that got her through it, until an international outcry helped secure her release.

Along the way, Saberi gained strength from other prisoners—brave women jailed for their pursuit of human rights such as the freedom of speech and religion. This memoir of her struggle to be true to herself regardless of the consequences also offers penetrating insights into Iranian society, the Islamic regime, U.S.-Iran relations, and the historic changes sweeping Iran today.

Between Two Worlds is a timeless, universal story of the trials and triumphs of the human spirit, as well as a dramatic, illuminating account of the ongoing battle for freedom in Iran.

Bots and Beasts: What Makes Machines, Animals, and People Smart? 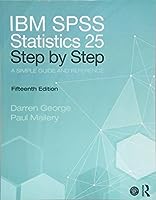 Encyclopedia of Sex and Sexuality: Understanding Biology, Psychology, and Culture

A History of Data Visualization and Graphic Communication