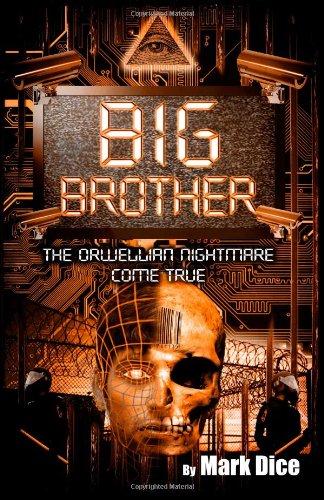 In Big Brother, Mark Dice details actual high-tech spy gadgets, mind-reading machines, government projects, and emerging artificial intelligence systems that seem as if they came right out of George Orwell’s novel Nineteen Eighty-Four. Orwell’s famous book was first published in 1949, and tells the story of a nightmarish future where citizens have lost all privacy and are continuously monitored by the omniscient Big Brother surveillance system which keeps them obedient to a totalitarian government. The novel is eerily prophetic as many of the fictional systems of surveillance described have now become a reality. Mark Dice shows you the scary documentation that Big Brother is watching you, and is more powerful than you could imagine.