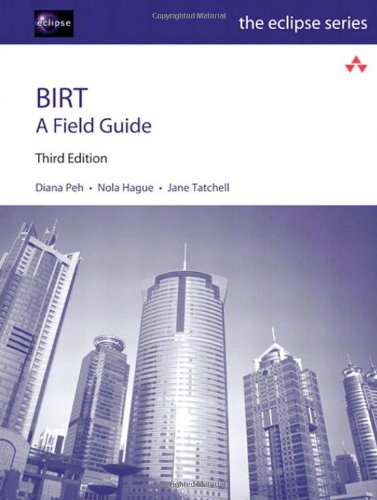 More than ten million people have downloaded BIRT (Business Intelligence and Reporting Tools) from the Eclipse web site, and more than one million developers are estimated to be using BIRT. Built on the open source Eclipse platform, BIRT is a powerful report development system that provides an end-to-end solution–from creating and deploying reports to integrating report capabilities in enterprise applications.

The first in a two-book series about this exciting technology, BIRT: A Field Guide to Reporting, Third Edition, is the authoritative guide to using BIRT Report Designer, the graphical tool that enables users of all levels to build reports, from simple to complex, without programming.

This book is an essential resource for users who want to create presentation-quality reports quickly. The extensive examples, step-by-step instructions, and abundant illustrations help new users develop report design skills. Power users can find the information they need to make the most of the product’s rich set of features to build sophisticated and compelling reports.

Readers of this book learn how to

The third edition, newly revised, adds updated examples, contains close to 1,000 new and replacement screenshots, and covers all the new and improved product features, including 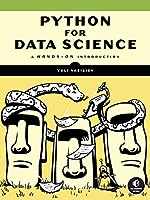 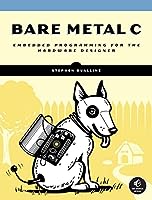 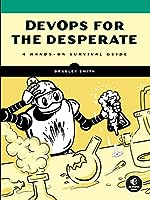 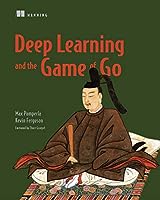 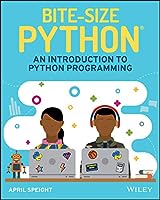 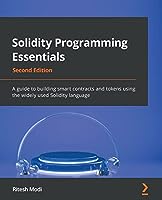 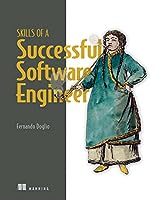 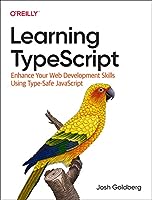