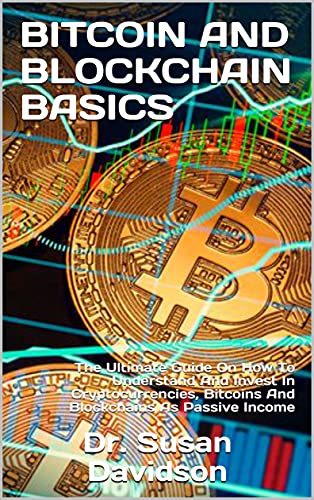 Digital currencies are forms of electronic money that aren’t denominated in any national currency and aren’t created by government-backed central banks. These are known as alternative currencies, and are often referred to as “altcoins.”

Many digital currencies are cryptocurrencies, which are a form of digital currency that uses cryptography and a proof-of-work scheme to operate. Essentially, it is a mathematical method that involves creating the currency at a fair rate so that it does not become too numerous and therefore lose its value. Bitcoin was the first cryptocurrency, and it was quickly preceded by a slew of others.

Litecoin, the second-most valuable. It has many of the same characteristics as bitcoin, but it has a faster block rate (2.5 minutes vs 10 minutes for bitcoin). This means that litecoin can be processed and deposited into people’s digital wallets more quickly than bitcoin. Even though litecoin is less expensive than bitcoin, it is not as widely used as bitcoin, so it is used in less locations.

In this book you will learn with picture illustration………

What Is A Digital Currency And How Does It Work?

Bitcoins as a Financial Asset

How To Get Into A Bitcoin Account And Use It

How to Build a Bitcoin Wallet

How to Get Started

Other ways to invest in cryptocurrency

How to choose cryptocurrencies to invest in

How to store cryptocurrency safely

How to learn the basics of cryptocurrency investing

Risks of investing in cryptocurrency

Staking tokens: Get paid to HODL in an online wallet

Masternodes: Earn more crypto by getting serious about staking

Airdrops, forks, burns and buybacks: Get paid to be in the right place at the right time

Interest: Create value with your cryptocurrency

The risks and downsides of passive income cryptocurrencies

Conclusion and so much more.

To dive in, hit the buy button to learn more. 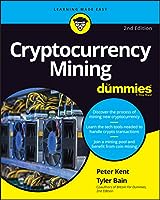 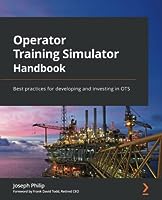 Running Lean: Iterate from Plan A to a Plan That Works, 3rd Edition 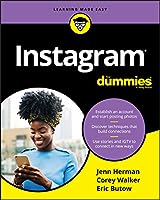 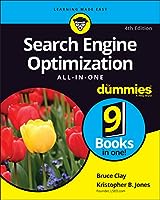 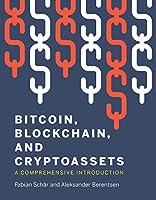