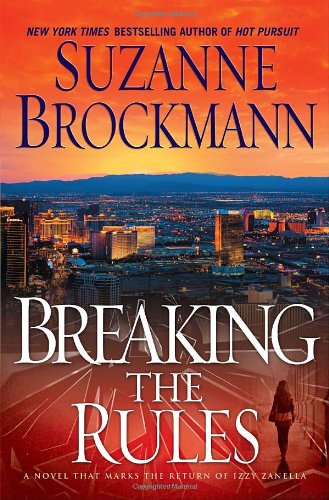 Breaking the Rules: A Novel

Izzy Zanella wasn’t looking for another reason to butt heads with his Navy SEAL teammate, and nemesis, Danny Gillman. But then he met Danny’s beautiful younger sister, Eden. When she needed it most, he offered her a place to stay, a shoulder to cry on—and more. And when she got pregnant with another man’s child, he offered her marriage. But Eden’s devastating miscarriage shattered their life together—and made the intense bad blood between Izzy and Danny even worse.

Now Eden’s back, and she’s on a mission to rescue her teen brother, Ben, from their abusive stepfather. Even if she and Izzy can prove that their broken marriage is still in one piece, winning legal custody of Ben is a long shot. But they’re not alone: Danny and his girlfriend, Jenn, offer to help, and he and Izzy agree to bury the past and fight for Ben’s future.

As they plan their strategy, Izzy and Eden grapple with the raw passion that still crackles between them—while Danny and Jenn confront new depths in their own rocky relationship. But events take a terrifying turn after Ben befriends a girl fleeing a child prostitution ring. When the young runaway seeks refuge with Eden and Izzy, her pursuers kidnap Ben—and a deadly standoff begins. Now they must all pull together like never before and strike back, swift and hard, to protect their unconventional little family and everything they hold most precious. 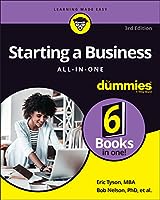 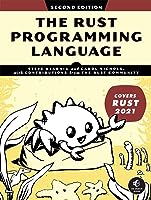 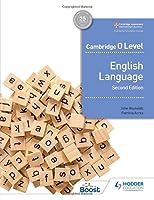 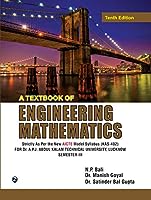 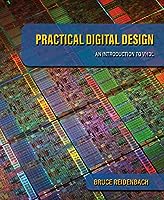 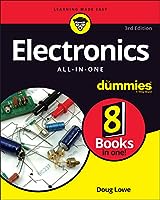