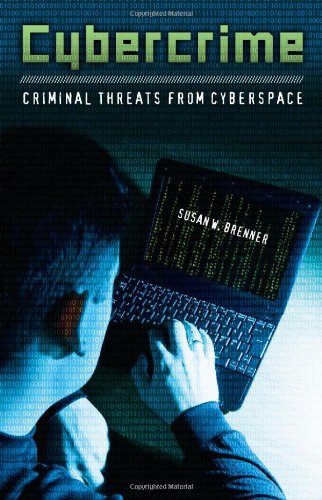 Cybercrime: Criminal Threats from Cyberspace is intended to explain two things: what cybercrime is and why the average citizen should care about it. To accomplish that task, the book offers an overview of cybercrime and an in-depth discussion of the legal and policy issues surrounding it.

Enhancing her narrative with real-life stories, author Susan W. Brenner traces the rise of cybercrime from mainframe computer hacking in the 1950s to the organized, professional, and often transnational cybercrime that has become the norm in the 21st century. She explains the many different types of computer-facilitated crime, including identity theft, stalking, extortion, and the use of viruses and worms to damage computers, and outlines and analyzes the challenges cybercrime poses for law enforcement officers at the national and international levels. Finally, she considers the inherent tension between improving law enforcement’s ability to pursue cybercriminals and protecting the privacy of U.S. citizens.

What To Do When You Get Hacked: A Practitioner's Guide to Incident Response in the 21st Century 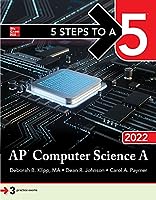