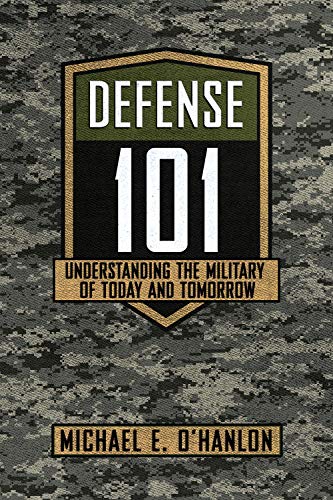 After an introduction in which O’Hanlon surveys today’s international security environment, provides a brief sketch of the history of the US military, its command structure, the organization of its three million personnel, and a review of its domestic basing and global reach, Defense 101 provides in-depth coverage of four critical areas in military affairs:

For policy makers and experts, military professionals, students, and citizens alike, Defense 101 helps make sense of the US Department of Defense, the basics of war and the future of armed conflict, and the most important characteristics of the American military. 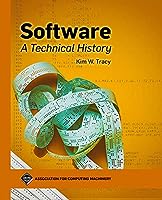 The Rise of Technosocialism: How Inequality, AI and Climate will Usher in a New World