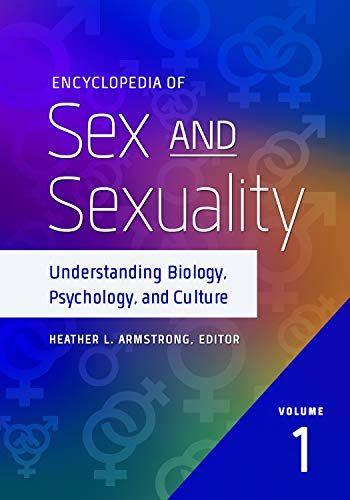 Encyclopedia of Sex and Sexuality: Understanding Biology, Psychology, and Culture

The broad topic of sex―encompassing subjects as varied as sexuality, sexual and gender identity, abortion, and such crimes as sexual assault―is one of the most controversial in American society today. This two-volume encyclopedic set provides readers with more than 450 entries on the subject, offering a comprehensive overview of major sexuality issues in American and global culture.

Themes that run throughout the volumes include sexual health and reproduction, sexual identity and orientation, sexual behaviors and expression, the history of sex and sexology, and sex and society. Entries cover a breadth of subjects, such as the major contributors to the field of sexology; the biological, psychological, and cultural dimensions of sex and sexuality; and how the modern-day political climate and the government play a major role in determining attitudes and beliefs about sex. Written in clear, jargon-free language, this set is ideal for high school and undergraduate students as well as general readers. 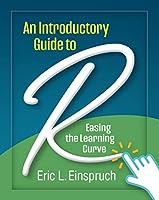 An Introductory Guide to R: Easing the Learning Curve

The Future of Workplace Fear: How Human Reflex Stands in the Way of Digital Transformation 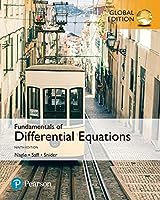 Bots and Beasts: What Makes Machines, Animals, and People Smart?

Numb: How the Information Age Dulls Our Senses and How We Can Get them Back

The Learning and Development of Mathematics Teacher Educators: International Perspectives and Challenges