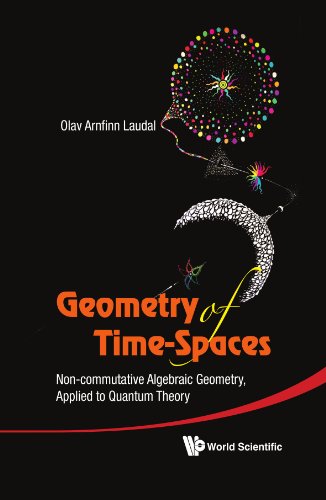 This is a monograph about non-commutative algebraic geometry, and its application to physics. The main mathematical inputs are the non-commutative deformation theory, moduli theory of representations of associative algebras, a new non-commutative theory of phase spaces, and its canonical Dirac derivation. The book starts with a new definition of time, relative to which the set of mathematical velocities form a compact set, implying special and general relativity. With this model in mind, a general Quantum Theory is developed and shown to fit with the classical theory. In particular the “toy”-model used as example, contains, as part of the structure, the classical gauge groups u(1), su(2) and su(3), and therefore also the theory of spin and quarks, etc. 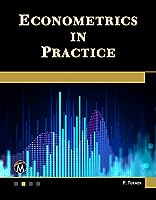 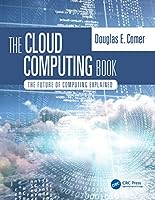 The Cloud Computing Book: The Future of Computing Explained