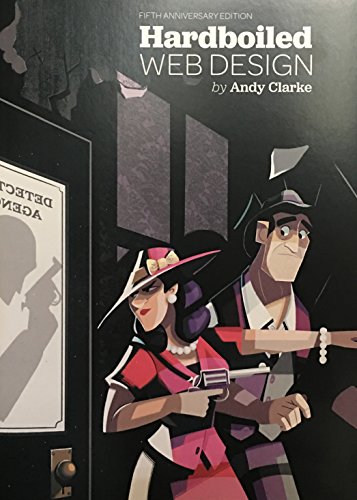 If you’ve been working on the web for a while, your bookshelves may already be buckling under the weight of books about HTML and CSS. Do you really need another one? Hardboiled Web Design is different. It’s for people who want to understand why, when and how to use the latest HTML5 and CSS3 technologies in their everyday work. Not tomorrow or next week, but today. Who should read this book? If you’re a developer and you care about markup, you’re in for a treat because we focus on how to use the semantic elements contained within HTML. We also cover updated microformats 2 and WAI-ARIA landmark roles, looking at how they’ll make your markup faster, more responsive and of course hardboiled. If you’re a designer who wants to learn the creative opportunities offered by CSS, this book will teach you how to use new properties including flexbox, background-blends and CSS filters and how they will change the way you design and develop for the web. ‘Hardboiled Web Design Fifth Anniversary Edition’ won’t teach you the basics of writing markup or CSS, but if you’re hungry to learn about how the latest technologies and techniques will make your websites and applications more creative and responsive, then this is the book for you. Are you ready to get hardboiled?

Part I — Getting Hardboiled
What the hell is hardboiled?
(Give me that) ol’ time religion
The way standards develop
It doesn’t have to look the same
Atoms and elements
Designing atmosphere 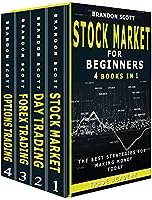 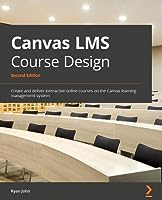 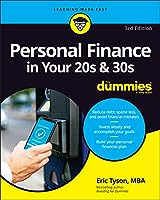 Personal Finance in Your 20s & 30s For Dummies, 3rd Edition