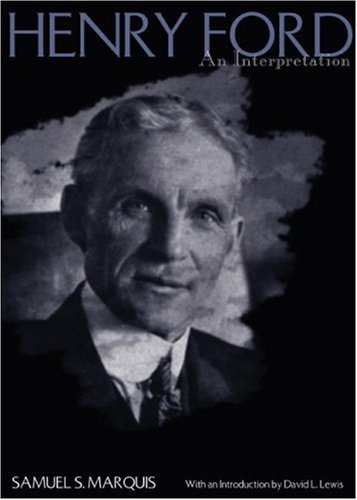 Regarded by many automotive historians as the finest and most dispassionate character study of Henry Ford ever written, Henry Ford: An Interpretation has long been out of print and priced out of the reach of many collectors. Published at the height of Ford s success in 1923, the volume was written by the Reverend Samuel S. Marquis, an Episcopalian minister who was also the head of the sociology department at Ford Motor Company. Instead of a history of Ford Motor Company or a simple retelling of Ford s life story, Marquis claims that his collection of essays is intended to analyze the psychological puzzle such as the unusual mind and personality of Henry Ford presents. 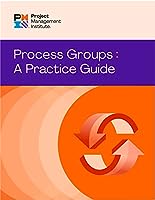 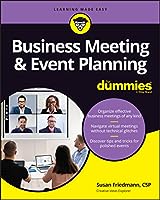