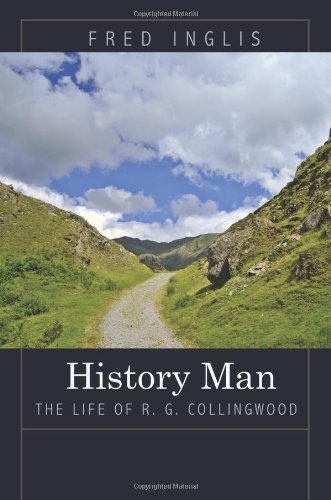 This is the first biography of the last and greatest British idealist philosopher, R. G. Collingwood (1889-1943), a man who both thought and lived at full pitch. Best known today for his philosophies of history and art, Collingwood was also a historian, archaeologist, sailor, artist, and musician. A figure of enormous energy and ambition, he took as his subject nothing less than the whole of human endeavor, and he lived in the same way, seeking to experience the complete range of human passion. In this vivid and swiftly paced narrative, Fred Inglis tells the dramatic story of a remarkable life, from Collingwood’s happy Lakeland childhood to his successes at Oxford, his archaeological digs as a renowned authority on Roman Britain, his solo sailing adventures in the English Channel, his long struggle with illness, and his sometimes turbulent romantic life.

In a manner unheard of today, Collingwood attempted to gather all aspects of human thought into a single theory of practical experience, and he wrote sweeping accounts of history, art, science, politics, metaphysics, and archaeology, as well as a highly regarded autobiography. Above all, he dedicated his life to arguing that history–not science–is the only source of moral and political wisdom and self-knowledge.

Linking the intellectual and personal sides of Collingwood’s life, and providing a rich history of his milieu, History Man also assesses Collingwood’s influence on generations of scholars after his death and the renewed recognition of his importance and interest today. 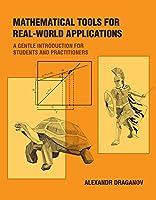 Mathematical Tools for Real-World Applications: A Gentle Introduction for Students and Practitioners 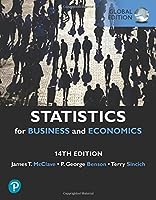 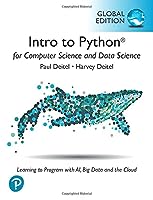 Intro to Python for Computer Science and Data Science: Learning to Program with AI, Big Data and The Cloud, Global Edition

Professional Practice 101: A Compendium of Effective Business Strategies in Architecture