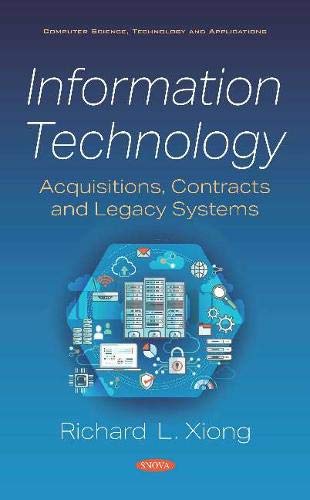 Information systems are critical to the health, economy, and security of the nation. To support these systems, the federal government invested more than $90 billion in information technology (IT) in fiscal year 2016. However, prior IT expenditures have too often produced failed projects. The objective of Chapter 1 is to determine the extent to which federal agencies identify IT contracts and how much is invested in them, and federal agency CIOs are reviewing and approving IT acquisitions.
The federal government spends tens of billions of dollars each year on IT products and services. Competition is a key component to achieving the best return on investment for taxpayers. Chapter 2 examines the extent that agencies used noncompetitive contracts for IT, the reasons for using noncompetitive contracts for selected IT procurements, the extent to which IT procurements at selected agencies were bridge contracts, and the extent to which IT procurements were in support of legacy systems.

The federal government plans to spend over $90 billion in fiscal year 2019 on IT. About 80 percent of this amount is used to operate and maintain existing IT investments, including aging (also called legacy) systems. As they age, legacy systems can be more costly to maintain, more exposed to cybersecurity risks, and less effective in meeting their intended purpose. Chapter 3 reviews federal agencies’ legacy systems. This chapter identifies the most critical federal legacy systems in need of modernization and evaluates agency plans for modernizing them, and identifies examples of legacy system modernization initiatives that agencies considered successful. 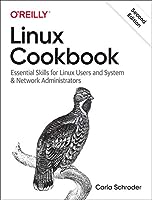 Advances in Applications of Data-Driven Computing

Next-Gen Digital Services. A Retrospective and Roadmap for Service Computing of the Future

Visualizing Data in R 4: Graphics Using the base, graphics, stats, and ggplot2 Packages

Trends of Data Science and Applications: Theory and Practices