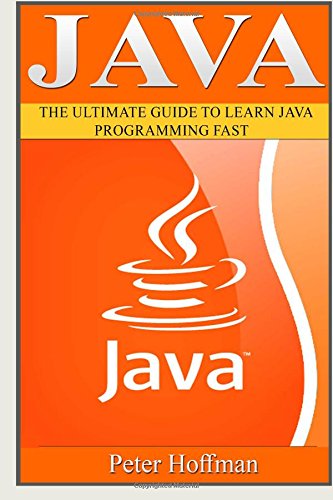 Java: The Ultimate Guide to Learn Java and Python Programming

Sale price. You will save 66% with this offer. Please hurry up!

The Ultimate Guide to Learn Java and Python Programming (java for beginners, java for dummies, java apps, how to program, python, computer programming)

Java is parallel to the C# programming language. However, Java can be considered as an object-oriented language and it also features enormous learning curves and potentials for beginners. The aim of this book is to help complete beginners in getting comfortable with the Java programming language. The Complete Guide on Java – 2015 Edition will discuss the vital topics of the Java language. These topics will serve as the stepping stone of any beginners which will pave their way into the wide realm of Java. As per the statement of the company behind the programming language, there are more than nine million Java developers around the globe as of the writing of this book.

This book will cover the following topics:

In this book, you’ll learn the basics about: 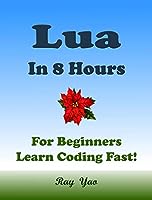 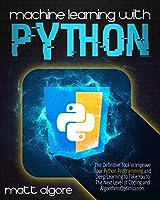 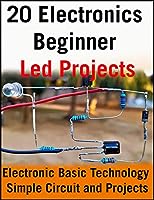