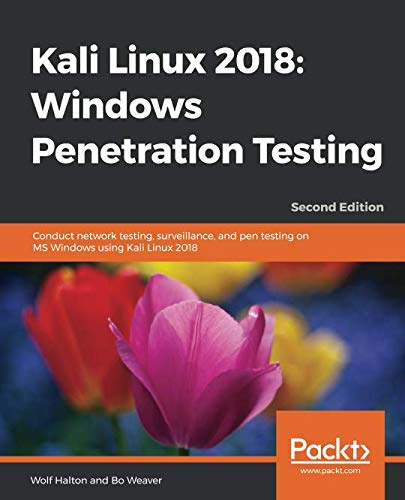 Microsoft Windows is one of the two most common OSes, and managing its security has spawned the discipline of IT security. Kali Linux is the premier platform for testing and maintaining Windows security. Kali is built on the Debian distribution of Linux and shares the legendary stability of that OS. This lets you focus on using the network penetration, password cracking, and forensics tools, and not the OS.

This book has the most advanced tools and techniques to reproduce the methods used by sophisticated hackers to make you an expert in Kali Linux penetration testing. You will start by learning about the various desktop environments that now come with Kali. The book covers network sniffers and analysis tools to uncover the Windows protocols in use on the network. You will see several tools designed to improve your average in password acquisition, from hash cracking, online attacks, offline attacks, and rainbow tables to social engineering. It also demonstrates several use cases for Kali Linux tools like Social Engineering Toolkit, and Metasploit, to exploit Windows vulnerabilities.

Finally, you will learn how to gain full system-level access to your compromised system and then maintain that access. By the end of this book, you will be able to quickly pen test your system and network using easy-to-follow instructions and support images.

If you are a working ethical hacker who is looking to expand the offensive skillset with a thorough understanding of Kali Linux, then this is the book for you. Prior knowledge about Linux operating systems, BASH terminal, and Windows command line would be highly beneficial.

THE NEW PENETRATING TESTING FOR BEGINNERS: Essential Guide To Ethical Hacking and Penetration Testing Made Easy 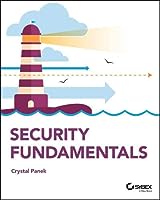 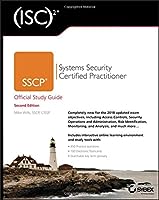 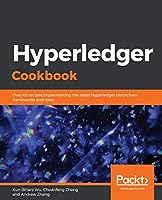 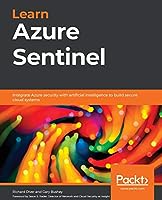