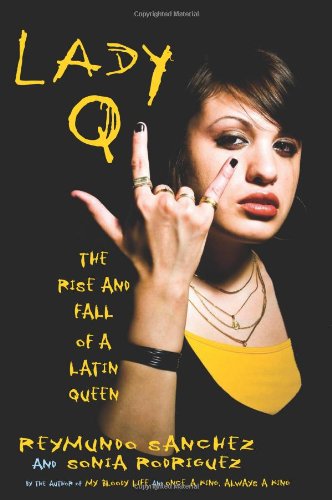 Lady Q: The Rise and Fall of a Latin Queen

This is a raw and powerful memoir not only of one woman’s struggle to survive the streets but also of her ascent to the top ranks of the new mafia, where the only people more dangerous than rival gangs were members of her own. At age five Sonia Rodriguez’s stepfather began to abuse her; at 10 she was molested by her uncle and beaten by her mother when she told on him; and by 13 her home had become a hangout for the Latin Kings and Queens who were friends with her older sister. Threatened by rival gang members at school, Sonia turned away from her education and extracurricular activities in favor of a world of drugs and violence. The Latin Kings, one of the largest and most notorious street gangs in America, became her refuge, but its violence cost her friends, freedom, self-respect, and nearly her life. As a Latin Queen, she experienced the exhilarating highs and unbelievable lows of gang life. From being shot at by her own gang and kicked out at age 18 with an infant daughter to rejoining the gang and distinguishing herself as a leader, her legacy as Lady Q was cemented both for her willingness to commit violence and for her role as a drug mule. For the first time, a woman’s perspective on gang life is presented.

What To Do When You Get Hacked: A Practitioner's Guide to Incident Response in the 21st Century 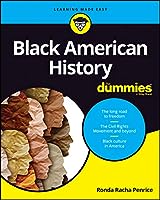 Handbook on Ageing with Disability

Protecting Your Internet Identity: Are You Naked Online?