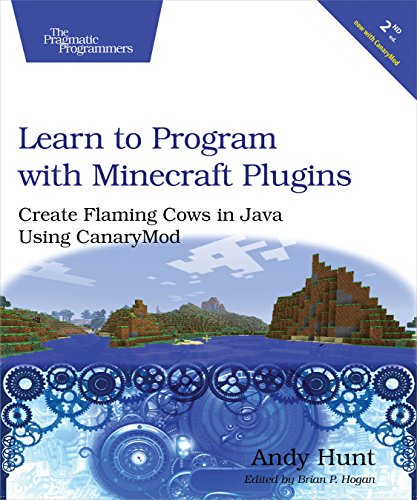 The first edition of this book used the Bukkit modding server and library, which was taken down due to a legal dispute in September 2014. This new edition has been completely revised to replace Bukkit with the CanaryMod library.

The bestselling, kid-tested book for Minecraft is now updated for CanaryMod! Write your own Minecraft plugins and watch your code come to life with flaming cows, flying creepers, teleportation, and interactivity. Add your own features to the Minecraft game by developing Java code that “plugs in” to the server. You’ll manipulate and control elements in the 3D graphical game environment without having to write tons of code or learn huge frameworks. No previous programming experience necessary.

Expand your Minecraft experience! You’ll learn how to write Java code and build plugins for your own Minecraft servers using the popular Java programming language. This new edition has been completely revised to use the freely-available CanaryMod library.

You’ll create plugins that can change blocks from air to stone, or spawn cows and creepers. You’ll write plugins that react to game events, and even schedule tasks that will run later in the game. Readers from age 9 to 99 will learn how to use variables and functions to build plugins that fling players into the sky, create flying creepers, and of course, shoot flaming cows.

Along the way you’ll learn real programming using Java, from classes, objects, and data structures (including arrays and hashes) to exception handling and threads. You’ll even learn how to back up your code (and go back in time!) using Git, and run your own server at home or in the cloud. A progress bar shows you how far you’ve come in each chapter, and by the end of the book you’ll be able to design and code your own plugins.

Put your gaming to good use, and learn real programming skills today.

A modern PC running the Windows, Mac OS X, or Linux operating systems. The book explains how to download Java, the CanaryMod server and API, and all the tools you’ll need. 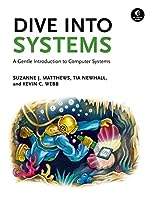 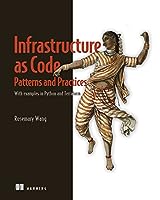 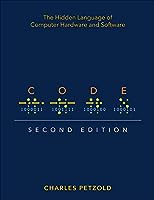 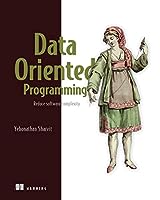