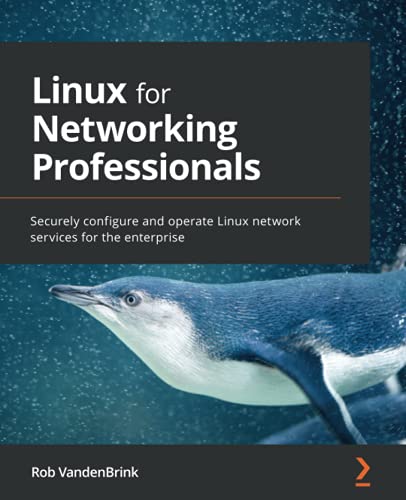 Get to grips with the most common as well as complex Linux networking configurations, tools, and services to enhance your professional skills

As Linux continues to gain prominence, there has been a rise in network services being deployed on Linux for cost and flexibility reasons. If you are a networking professional or an infrastructure engineer involved with networks, extensive knowledge of Linux networking is a must.

This book will guide you in building a strong foundation of Linux networking concepts. The book begins by covering various major distributions, how to pick the right distro, and basic Linux network configurations. You’ll then move on to Linux network diagnostics, setting up a Linux firewall, and using Linux as a host for network services. You’ll discover a wide range of network services, why they’re important, and how to configure them in an enterprise environment. Finally, as you work with the example builds in this Linux book, you’ll learn to configure various services to defend against common attacks. As you advance to the final chapters, you’ll be well on your way towards building the underpinnings for an all-Linux datacenter.

By the end of this book, you’ll be able to not only configure common Linux network services confidently, but also use tried-and-tested methodologies for future Linux installations.

This book is for IT and Windows professionals and admins looking for guidance in managing Linux-based networks. Basic knowledge of networking is necessary to get started with this book.

WebAssembly for Cloud: A Basic Guide for Wasm-Based Cloud Apps 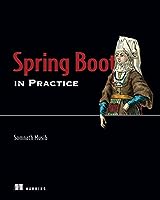 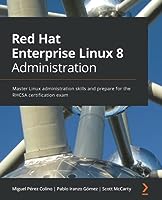 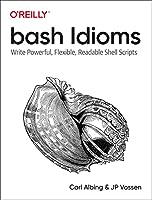 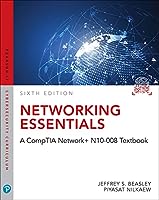 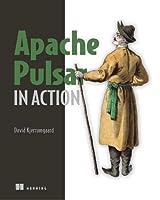 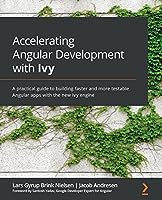