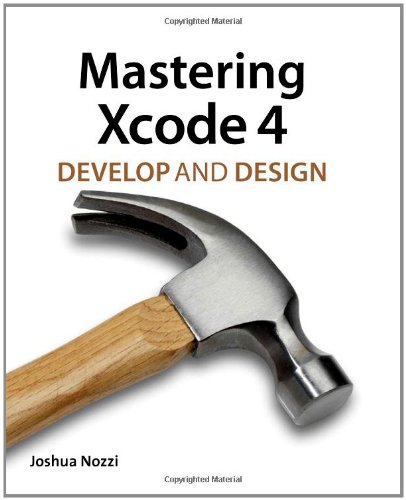 Xcode 4 has a brand new user interface, built upon proven technologies that Apple itself uses to build Mac OS X and iOS, and that have produced over a quarter million Mac OS X and iOS apps.

This project-based book introduces readers to Apple’s development environment. The book is aimed at new Mac OS X and iOS developers and assumes the reader is familiar with programming and object-oriented concepts. The book starts at the basics–how to download, install, and start using Xcode–and moves to a detailed look at building and running applications. The last part of the book covers more advanced topics, such as testing, debugging, and source-code management. With the book’s approach, readers will be able to take the projects they build during the book and adapt them for use in their own projects. 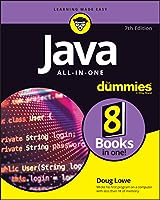 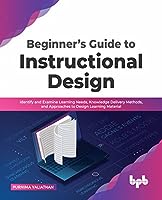 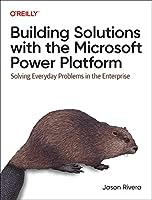 The Enterprise Linux Administrator: Journey to a New Linux Career 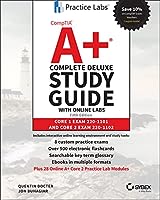