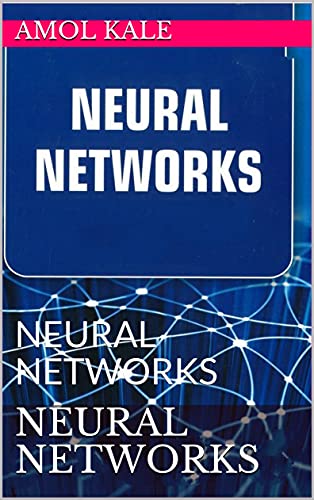 The recent rise of interest in neural networks has its roots in the recognition that the brain performs computations in a different manner than do conventional digital computers.

Computers are extremely fast and precise at executing sequences of instructions that have been formulated for them. A human information process sing system is composed of neurons switching at speeds about a million times slower than computer gates. Yet, humans are more efficient than computers at computationally complex tasks such as speech understanding. Moreover, not only humans, but also even animals, can process visual information better than the fastest computers.

Artificial neural systems, or neural networks (NN), are physical cellular systems, which can acquire, store, and utilize experiential knowledge. The knowledge is in the form of stable states or mappings embedded in networks that can be recalled in response to the presentation cues. Neural network processing typically involves dealing with large-scale problems in terms of dimensionality, amount of data handled, and the volume of simulation or neural hardware processing. This large-scale approach is both essential and typical for real-life applications. By keeping view of all these, the research community has made an effort in designing and implementing the various neural network models for different applications. Now let us formally define the basic idea of neural network:979-8502019330 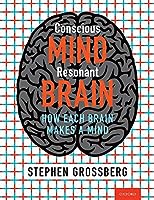 Conscious Mind, Resonant Brain: How Each Brain Makes a Mind 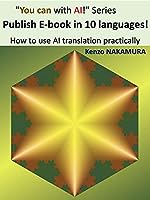 Publish E-book in 10 languages!: How to use AI translation practically

The Psychology of Artificial Superintelligence 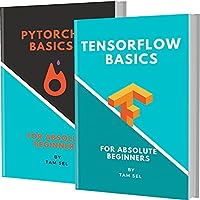 New Guide To Computer Networking Handbook For Beginners And Dummies