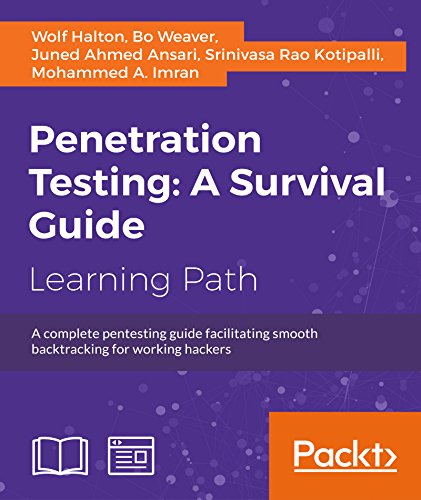 This course is for anyone who wants to learn about security. Basic knowledge of Android programming would be a plus.

The need for penetration testers has grown well over what the IT industry ever anticipated. Running just a vulnerability scanner is no longer an effective method to determine whether a business is truly secure. This learning path will help you develop the most effective penetration testing skills to protect your Windows, web applications, and Android devices.

The first module focuses on the Windows platform, which is one of the most common OSes, and managing its security spawned the discipline of IT security. Kali Linux is the premier platform for testing and maintaining Windows security. Employs the most advanced tools and techniques to reproduce the methods used by sophisticated hackers. In this module first,you’ll be introduced to Kali’s top ten tools and other useful reporting tools. Then, you will find your way around your target network and determine known vulnerabilities so you can exploit a system remotely. You’ll not only learn to penetrate in the machine, but will also learn to work with Windows privilege escalations.

The second module will help you get to grips with the tools used in Kali Linux 2.0 that relate to web application hacking. You will get to know about scripting and input validation flaws, AJAX, and security issues related to AJAX. You will also use an automated technique called fuzzing so you can identify flaws in a web application. Finally, you’ll understand the web application vulnerabilities and the ways they can be exploited.

In the last module, you’ll get started with Android security. Android, being the platform with the largest consumer base, is the obvious primary target for attackers. You’ll begin this journey with the absolute basics and will then slowly gear up to the concepts of Android rooting, application security assessments, malware, infecting APK files, and fuzzing. You’ll gain the skills necessary to perform Android application vulnerability assessments and to create an Android pentesting lab.

This Learning Path is a blend of content from the following Packt products:

This course uses easy-to-understand yet professional language for explaining concepts to test your network’s security. 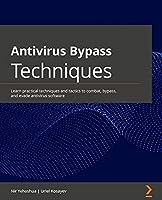 Practical Social Engineering: A Primer for the Ethical Hacker 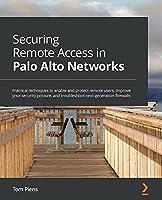 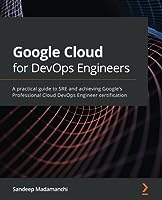 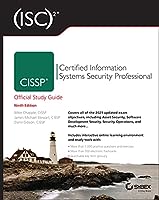 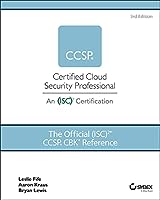 The Official (ISC)2 Guide to the CCSP CBK, 3rd Edition 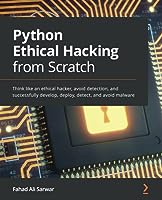