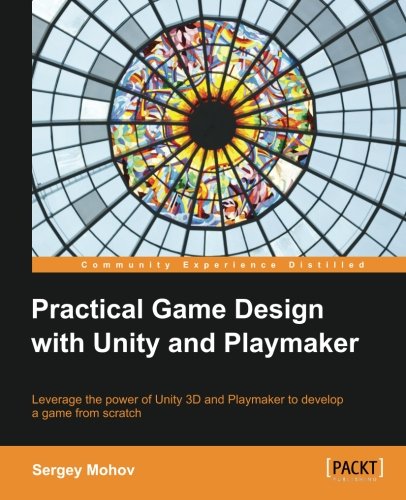 Unity is a powerful rendering engine which is fully integrated with a complete set of intuitive tools to create interactive 3D and 2D content. Playmaker is a flexible visual state machine editor and runtime library for Unity 3D which facilitates visual scripting for Unity 3D.

This book explores the basics of Unity scripting in JavaScript and C#. It is a step-by-step tutorial which thoroughly explains how to make a game from scratch quickly and effortlessly. This books details the steps required to make a game in seven chapters, each of them examining one of the aspects of game development in the most practical and concise way possible.

This book starts by explaining you the component-based approach to game development. It then moves on to teach you how to use state machine’s interface to make a game with minimum code and how to add AI and Photon networking to it. The book then progresses through helping you understand how to write a Kongregate API code and upload your game on it. The book finally ends up enabling you to make a complete web Multiplayer game in Unity and add an external API to it.

What you will learn from this book

A practical guide packed with examples that helps you to build a full-fledged game with the help of Unity and Playmaker. A few exercises and useful external resources are also provided to improve both the game and your skills.

Who this book is written for 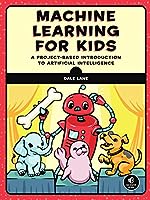 Machine Learning for Kids: A Project-Based Introduction to Artificial Intelligence 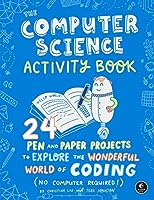 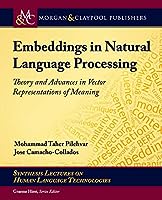 Embeddings in Natural Language Processing: Theory and Advances in Vector Representations of Meaning 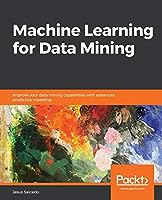