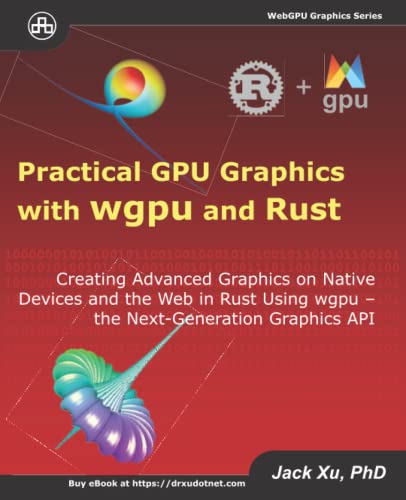 Practical GPU Graphics with wgpu and Rust: Creating Advanced Graphics on Native Devices and the Web in Rust Using wgpu – the Next Graphics API

wgpu is the next-generation graphics API and future standard in Rust for both native devices and the web, aiming to provide modern 3D graphics and computation capabilities using the GPU acceleration. This book provides all the tools you need to create advanced 3D graphics and GPU computing in Rust using this new wgpu API.

First, this book will take you through the development environment for building wgpu applications in Rust, and then introduce Rust and wgpu basics, shader programs, GPU buffers, and rendering pipelines. Next, you will learn how to create primitives and simple objects in wgpu. As you progress through the chapters, you will get to grips with advanced wgpu topics, including 3D transformations, lighting calculations, colormaps, and textures. At the same time, you will learn how to create advanced 3D wgpu objects, including various 3D wireframes, 3D shapes, and simple and parametric 3D surfaces with colormaps and textures, as well as beautiful 2D and 3D fractal images described by complex functions. In addition, you will explore new wgpu features such as the compute shader and storage buffers, and use them to simulate large particle systems.

By the end of this book, you will have the solid skills you need to build your own GPU-accelerated graphics and computing applications on both native devices and the web in Rust with the wgpu API. 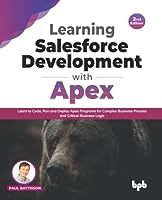 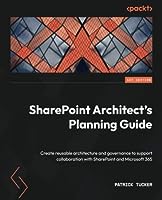 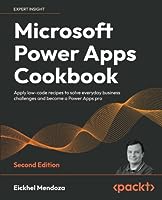 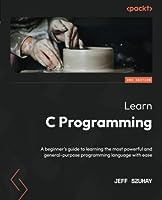 Learn C Programming: A beginner's guide to learning the most powerful and general-purpose programming language with ease, 2nd Edition 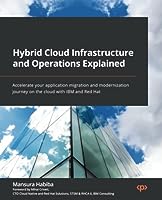 Hybrid Cloud Infrastructure and Operations Explained: Accelerate your application migration and modernization journey on the cloud with IBM and Red Hat