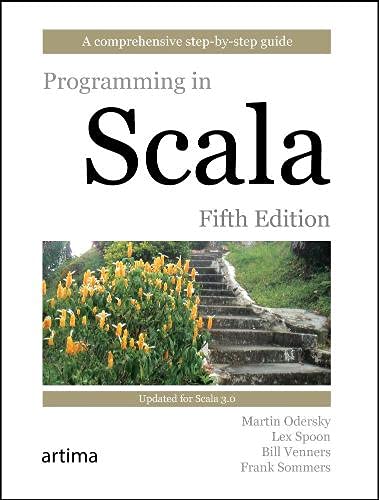 This book is the authoritative tutorial on the Scala programming language, co\-written by the language\x27s designer, Martin Odersky. This fifth edition is a major rewrite of the entire book, adding new material to cover the many changes in Scala 3.0. In fact we have added so much new material that we split the book into two volumes. This volume is a tutorial of Scala and functional programming. 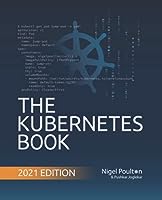 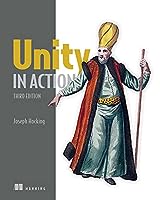 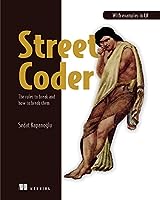 Street Coder: The rules to break and how to break them 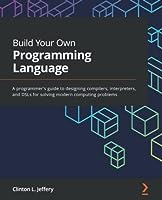 Build Your Own Programming Language: A programmer's guide to designing compilers, interpreters, and DSLs for solving modern computing problems 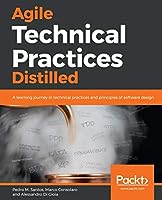 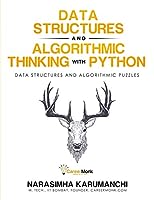