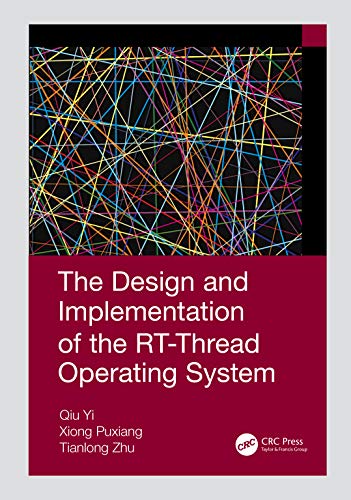 The Design and Implementation of the RT-Thread Operating System

Since the release of V0.01 in 2006, to the present V4.0 version, RT-Thread has developed a reputation among developers for its open source strategy. RT-Thread has gained a large following among members of the embedded open source community in China with hundreds of thousands of enthusiasts. RT-Thread is widely used in energy, automotive, medical, consumer electronics, among other applications, making it a mature and stable open source embedded operating system.

The purpose of RT-Thread RTOS Design and Implementation is to create an easy learning curve for mastering RT-Thread, so that more developers can participate in the development of RT-Thread and work together to create an open source, tiny, and beautiful Internet of Things operating system. The book’s first part introduces the RT-Thread kernel and starts with an overview of RT-Thread before covering thread management, clock management, inter-thread synchronization, inter-thread communication, memory management, and interrupt management. The second part begins with RT-Thread kernel porting and explains how to port RT-Thread to a hardware board to run it. The second part also introduces RT-Thread components and discusses the Env development environment, FinSH console, device management, and network framework. Additional topics covered include:

Each chapter features code samples, as well as helpful tables and graphs, so you can practice as you learn as well as perform your own experiments.

Handbook of Research on Recent Developments in Electrical and Mechanical Engineering 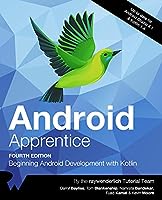 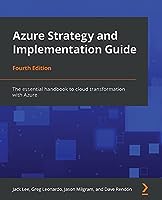 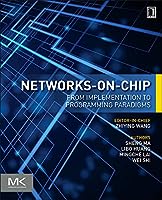 Networks-on-Chip: From Implementations to Programming Paradigms

AI and IOT in Renewable Energy