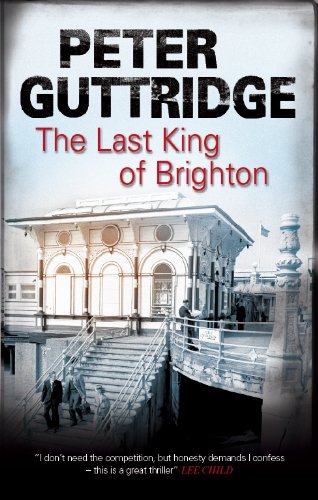 The new gripping mystery following City of Dreadful Night – A man impaled on the South Downs. Another skinned alive. A skeleton found beneath the West Pier, its feet encased in concrete. Brighton has been invaded. But this is no mere power struggle between rival mobsters; the motives for the killings stretch back through the decades, to an explosive forty-year-old secret Brighton’s crime king John Hathaway would rather forget. But someone else remembers – and that someone has decided that revenge is a dish best served cold . . . 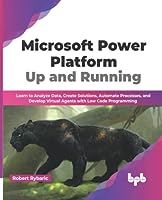 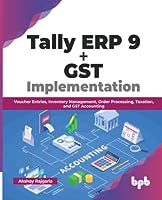