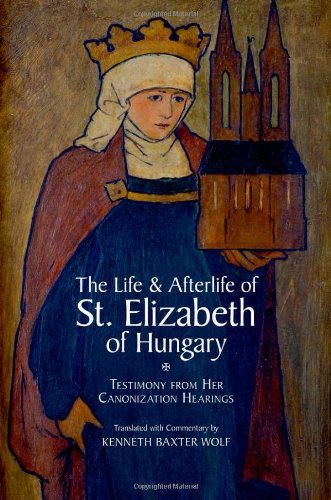 The Life and Afterlife of St. Elizabeth of Hungary: Testimony from her Canonization Hearings

In The Life and Afterlife of St. Elizabeth of Hungary, Kenneth Baxter Wolf offers a study and translation of the testimony given by witnesses at the canonization hearings of St. Elizabeth of Hungary, who died in 1231 in Marburg, Germany, at the age of twenty-four. The bulk of the depositions were taken from people who claimed to have been healed by the intercession of this new saint. Their descriptions of their maladies and their efforts to secure relief at Elizabeth’s shrine in Marburg provide the modern reader not only with a detailed, inside look at the genesis of a saint’s cult, but also with an unusually clear window into the lives and hopes of ordinary people living in Germany at the time.

Beyond testimony about her miracles, the papal commissioners also heard witnesses speak to the holiness of Elizabeth’s life. Four women who knew Elizabeth from her arrival at the Wartburg castle in Thuringia as the future wife of Landgrave Ludwig IV to her death as a caregiver in the hospital that she founded in Marburg provide vivid vignettes about her life. Together with the testimony of Elizabeth’s confessor and guardian, Conrad of Marburg, they capture in words the Hungarian princess’s tireless, creative efforts to “cure” her life of privilege with its opposite: a life of voluntary deprivation and direct service to the poor and sick. 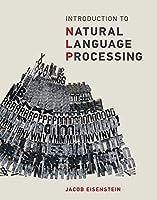 Statistics for Linguistics with R: A Practical Introduction, 3rd Edition

How Do We Reason?: An Introduction to Logic