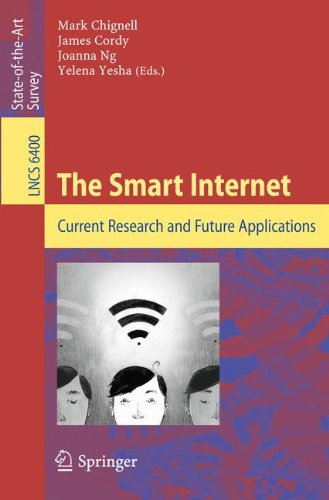 The Smart Internet initiative has been spearheaded by IBM and aims to extend and transform the Web so that it is centered on the user, with the web as a “calm” platform ubiquitously providing cognitive support to its users and their tasks. The initiative is attended by two specific areas of research: Smart Interactions, which deal with factors that affect the discovery, aggregation and delivery of resources and content from the internet that concentrates on users and their tasks; and Smart Services, which addresses the enabling infrastructure to support smart interactions – their requirements, functions and relationships. This state-of-the-art survey is based on an NSERC Strategic Workshop on the Smart Internet (SITCON 2009), held in Markham, Canada as part of CASCON 2009 in November 2009. The chapters in this book underwent two rounds of reviewing, selection, and improvement to find their place in this volume, resulting in significant revisions and extensions based on the experts’ advice. This volume represents a snapshot of current research and conceptualization of the Smart Internet; after some initial motivating chapters, it is concerned with two major research areas for enabling the Smart Internet, namely, Smart Interactions and Smart Services.

The Beginner's Guide to Data Science 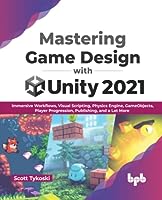 An Introduction to Statistics with Python: With Applications in the Life Sciences, 2nd Edition

Artificial Intelligence, Big Data and Data Science in Statistics: Challenges and Solutions in Environmetrics, the Natural Sciences and Technology

Introduction to Infrastructure as Code: A Brief Guide to the Future of DevOps