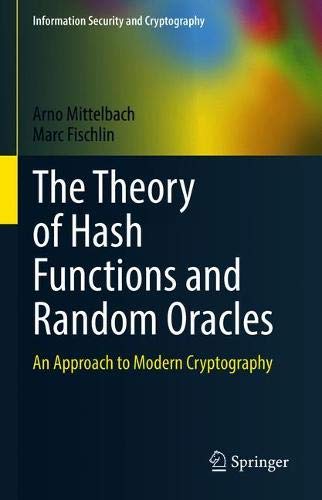 The Theory of Hash Functions and Random Oracles: An Approach to Modern Cryptography

The text is supported with exercises, notes, references, and pointers to further reading, and it is a suitable textbook for undergraduate and graduate students, and researchers of cryptology and information security. 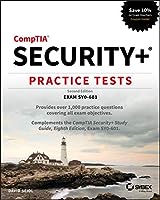 Game Theory for Cyber Deception: From Theory to Applications

A First Course on Operations Research and Information Theory