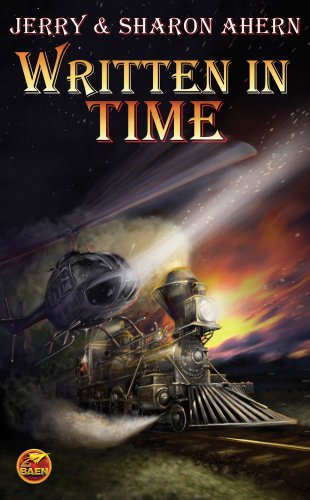 As a freelance writer, Jack Naile was used to getting an occasional letter from one of his readers, but when one of those readers sent him a clipping from a magazine, it would not only change his life, but could alter the course of history as well. The clipping had a photo, taken inNevadain 1903, of a street scene, including a story with a sign, “Jack Naile—General Merchandise.”

Intrigued, Jack phoned theNevadatown’s historian and asked for more information. When the historian sent him a photo of the 19th century Jack Naile, what had seemed like an interesting coincidence immediately became much more bizarre. The four people in the photo, dressed in the style of the time, were unmistakably Jack, his wife, their grown son and teenage daughter. Jack decided he would have to take a trip to that town to investigate further. And if he and his family were somehow going to travel back in time, he was going to be prepared—and be well-armed. 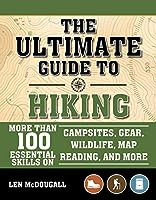 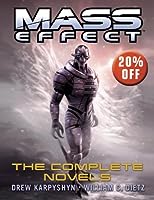 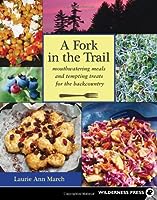 Fork in the Trail: Mouthwatering Meals and Tempting Treats for the Backcountry

Born to Run: A Hidden Tribe, Superathletes, and the Greatest Race the World Has Never Seen

A Dance with Dragons: A Song of Ice and Fire: Book Five

Regarding Ducks and Universes