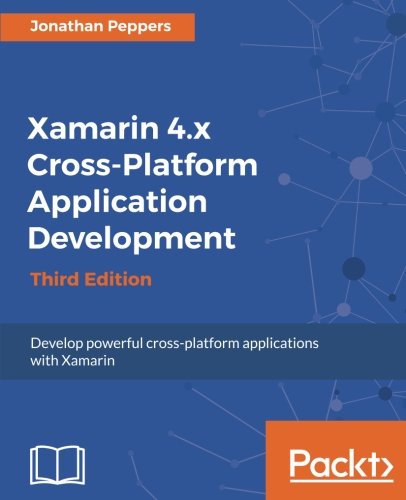 Xamarin is a leading cross-platform application development tool used by top companies such as Coca-Cola, Honeywell, and Alaska Airlines to build apps. Version 4 features significant updates to the platform including the release of Xamarin.Forms 2.0 and improvements have been made to the iOS and Android designers. Xamarin was acquired by Microsoft so it is now a part of the Visual Studio family.

This book will show you how to build applications for iOS, Android, and Windows. You will be walked through the process of creating an application that comes complete with a back-end web service and native features such as GPS location, camera, push notifications, and other core features. Additionally, you’ll learn how to use external libraries with Xamarin and Xamarin.Forms to create user interfaces. This book also provides instructions for Visual Studio and Windows.

This edition has been updated with new screenshots and detailed steps to provide you with a holistic overview of the new features in Xamarin 4.

Jonathan Peppers is a Xamarin MVP and lead developer on popular apps and games at Hitcents such as the Hanx Writer (for Tom Hanks) and the Draw a Stickman franchise. Jon has been working with C# for over 10 years working on a wide range of projects at Hitcents. Jon began his career working Self-Checkout software written in WinForms and later migrated to WPF. Over his career, he has worked with many .NET-centric technologies such as ASP.Net WebForms, MVC, Windows Azure, WinRT/UWP, F#, and Unity3D.

In recent years, Hitcents has been heavily investing in mobile development with Xamarin, and has development over 50 mobile applications across multiple platforms. 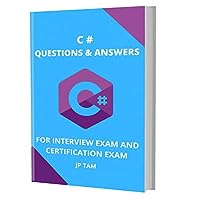 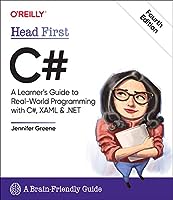 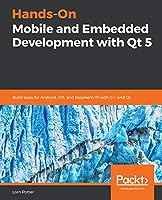