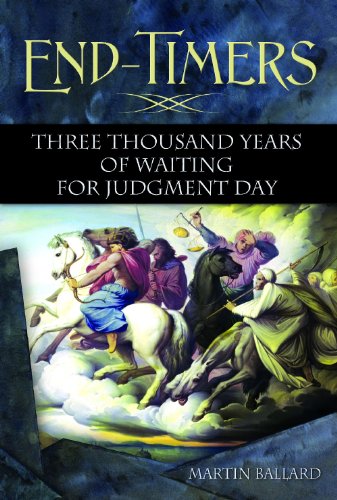 End-Timers: Three Thousand Years of Waiting for Judgment Day examines the high and low points of millennial expectation across the centuries. It shows how and why such beliefs first developed in antiquity, and it explores how end-timers influenced events as varied as the persecutions of Hellenistic ruler Antiochus Epiphanes and Roman Emperor Nero, the Crusades, the settlement of North America, and the 20th-century debacles at Jonestown and Waco.

Suggesting that anyone who wishes to understand the Middle East today needs to penetrate the background of modern fundamentalism within the three Semitic religions, the author illuminates the part played by Christian Zionists in promoting the return of the Jews to the “promised land” and the resulting formation of the state of Israel, as well as subsequent fundamentalist reactions within both Judaism and Islam. He also follows the birth of the “Christian Right” in 19th-century Britain and its development and growing influence in the United States. Finally, the book examines how religious end-timers confront the four horsemen of the 21st-century apocalypse: world population increase, depletion of natural resources, advanced weaponry, and global warming. 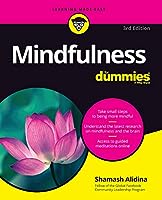 What is Philosophy of Religion?

Debt-Proof Your Marriage: How to Manage Your Money Together

Theology and Economics: A Christian Vision of the Common Good

The Biography of Muhammad: Nature and Authenticity

The Life and Afterlife of St. Elizabeth of Hungary: Testimony from her Canonization Hearings