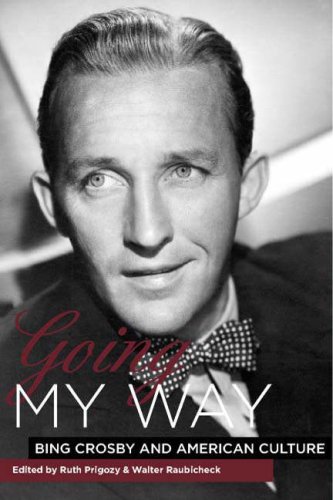 Going My Way: Bing Crosby and American Culture is the first serious study of the singer/actor’s art and of his centrality to the history of twentieth-century popular music, film, and the entertainment industry. The volume uses a wide range of scholarly and cultural perspectives to explore Crosby’s unique and lasting achievements. It also includes tributes and reminiscences from Bing’s widow Kathryn, his grandson Steve, his record producer Ken Barnes, and one of his most popular successors, Michael Feinstein. Other contributors include Gary Giddins, the author of a widely acclaimed recent biography of the singer, and Will Friedwald, the acknowledged expert on the development of the “great American songbook.” In addition to studying Bing Crosby’s innovations and remarkable achievements as a recording artist, Going My Way explores his accomplishments as an actor, businessman, and radio and television performer. Going My Way makes an impressive case not only for Crosby’s considerable talent and inimitable style, but also for his raising the quality of popular singing to the level of art.

THE ABC’s OF NFT’s: A Beginners Guide to Non-Fungible Tokens

Mind Reading as a Cultural Practice

Press Reset: Ruin and Recovery in the Video Game Industry 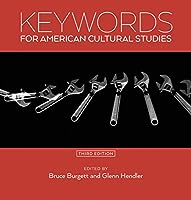